Hit enter to search or ESC to close

Karen’s career began in her 20’s as a fitness model for numerous health and fitness publications and grew to include national ad campaigns, commercials, becoming a playmate in 1997 and playmate of the year in 1998, acting roles for film and television, sports radio personality and a published lifestyle columnist.

Karen’s publications can be read in Muscle & Fitness HERs, OK Magazine, Radar on Line, InTouch, Men’s Journal, Star and US Magazine. Her articles focus on lifestyle, health, fitness and beauty.

Karen has become a national advocate for Breast Implant Illness (BII). She has shared her health experience with breast implants on documentaries, news reports and TV shows that include The Doctor’s, Inside Edition and ABC 5. Karen’s story has been shared in printed and online articles and she is an active member in several BII support groups.

Karen is available for interviews, speaking, public appearances, and as a model, columnist or spokesmodel. 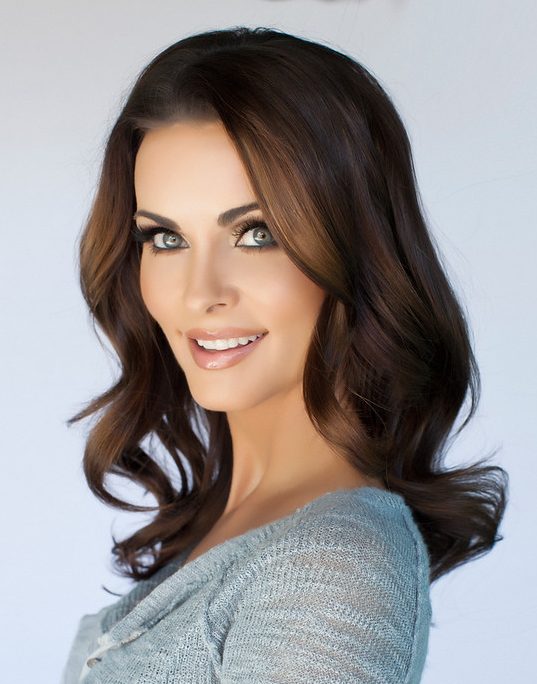